A bird once landed on my head while I was standing in my backyard minding my own business. I’ve taken it as a sign ever since but have yet to figure out what it means.

I once guessed the exact number of jellybeans in a jar during a party game. 228. The prize was nothing compared to the feeling of satisfaction it gave me.

After all these years, I still believe in love at first sight and happily ever after.

I like the idea of cats but prefer the reality of dogs.

At one point in my childhood my pet entourage included: two dogs, two ducks, four sheep, multiple chickens, an ever-changing number of rabbits, and a crow with a broken wing named Beaky. 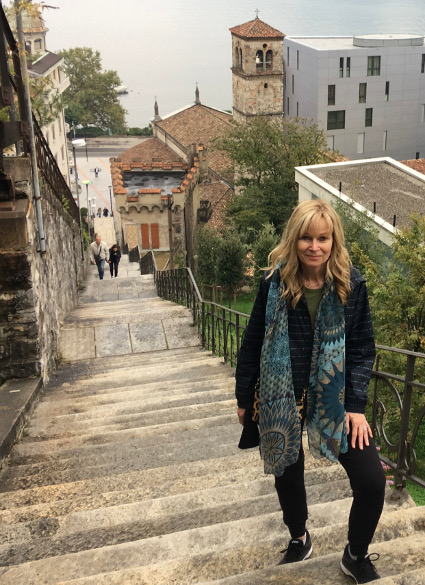