“In a world where everyone is very, very special, Luke is decidedly not. People in his world can jump high, 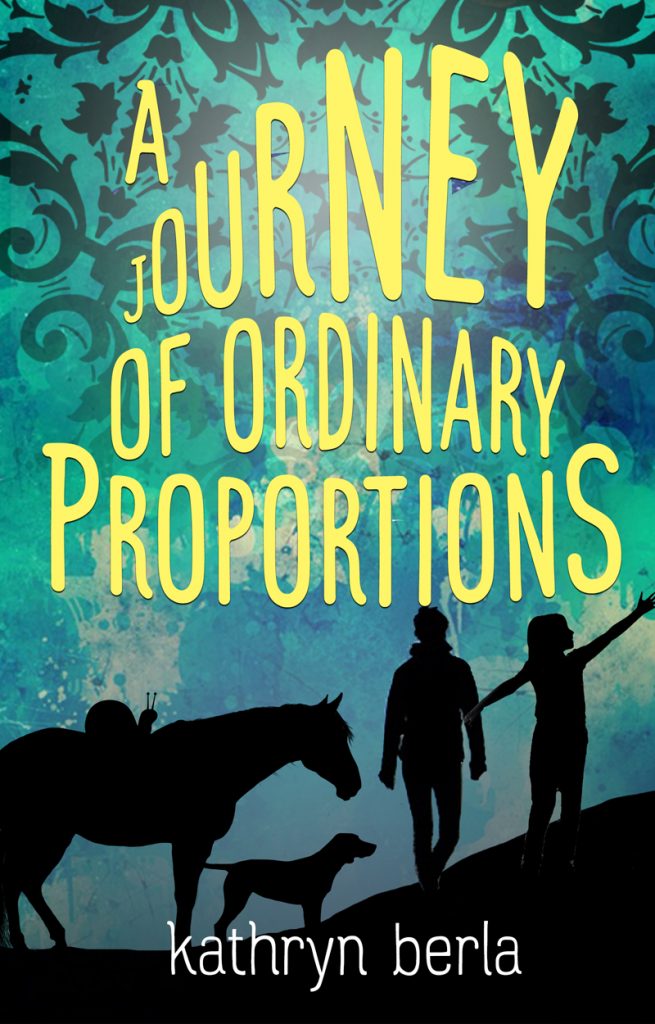 sing like songbirds, make the best pizza and solve impossible math problems instantly, whereas Luke doesn’t do anything that sets him apart, other than the fact that he runs on batteries. On his 12th birthday, a time when his people traditionally reveal their specialness to the world, he proclaims that he is ordinary. Of course, this, in itself, makes him special, and the citizens go crazy for “Lithium Luke.” They ask his advice on such matters as what to eat for dinner or how to think about “nothing.” One day, Luke decides that he wants to become a horse, which will make him special at last. Accompanied by his dog, Kooldez; his gal pal, Peanut; and her pet pink snail, he journeys to find a suitable horse to instruct him on how to accomplish his goal. During the journey, they face many obstacles, including a tiger-striped leopard, an ornery horse (without horse sense) and a crazy king, and contend with Luke’s consistently dying batteries. Is he destined to be ordinary for the rest of his life? There’s quite a bit going on in this offbeat, fantastical work. It’s fun and wildly imaginative and sure to inspire some giggles from readers of all ages.”–Kirkus Reviews