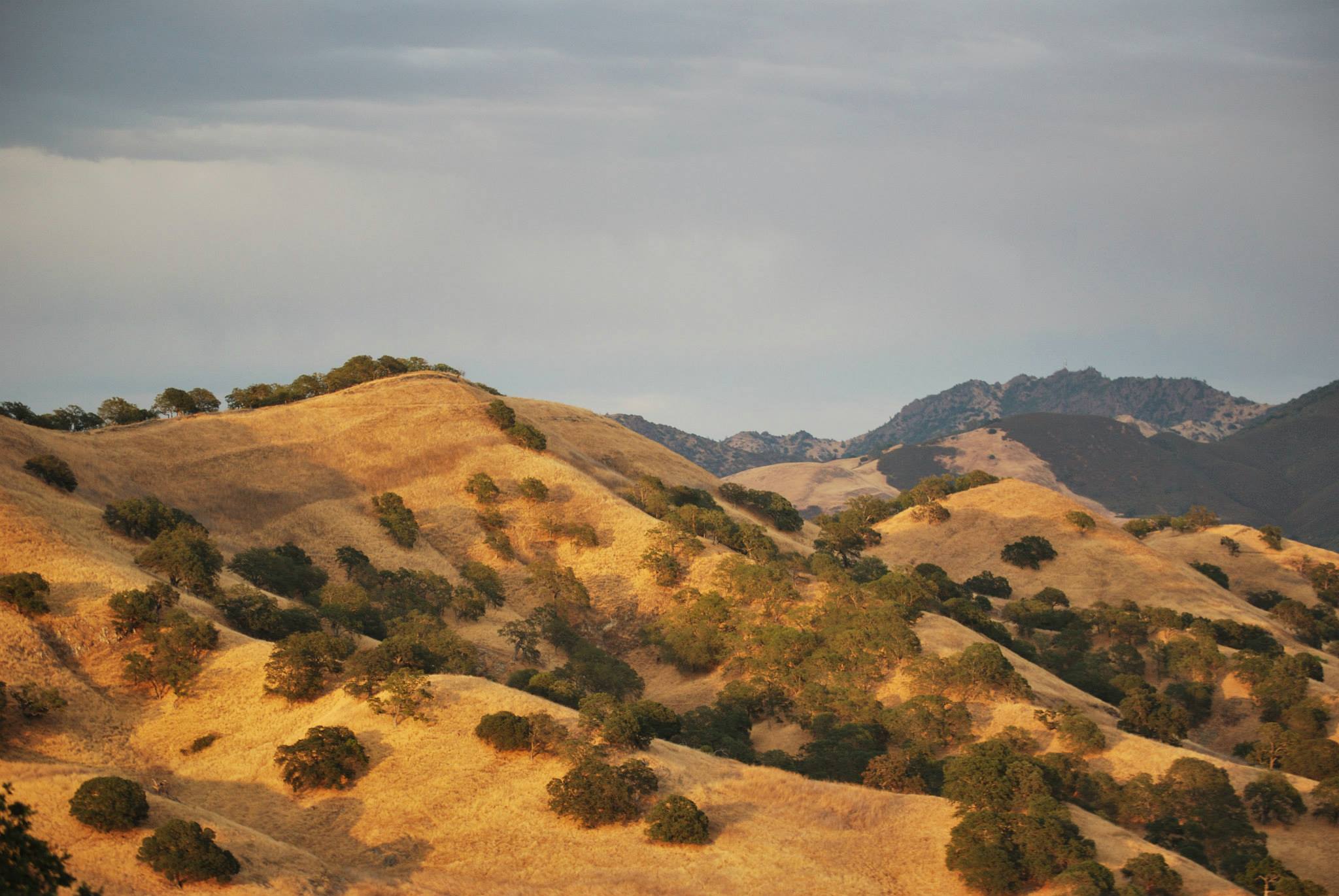 Indian summer is here and it feels like a second chance. A blanket of heat has settled over the land and lowered the oxygen level for those existing under its canopy. I move more slowly to conserve energy for it isn’t the same summer heat that stirs the passion of youth.

Wikipedia tells me that every culture has a name for it. In Hungary it’s referred to as “old ladies’ summer” in honor of the white spiders which make their appearance in the early fall and are linked through folklore to witches and crones. My favorite is the Chinese “tiger in autumn” for this is no gentle season although it disguises itself as such.
This is a time of transition and it’s during transition when we are most alive.

Deer roam the hills desperate for anything green, taking risks that they wouldn’t have taken only weeks ago.

Crickets chirp louder as though they must try harder in order to be heard through the thickness of the air.

The nights are quiet and still. Skies are clear and speckled with glittering stars. Coyotes yip harmoniously on distant hills.
Air conditioners drone on through the night.

My husband’s beloved garden still churns out tomatoes, though more and more frequently they mutate into odd twisted shapes. He has jealously guarded this plot of land throughout the summer in a manner worthy of Mr. McGregor, but now he allows a mother cottontail to lead her baby into its tangled overgrowth.  Moles are moving in, he says in a resigned voice.  Mother Nature arrives to reclaim what’s hers.

I feel restless and slightly off balance and yet the heaviness of the sun turns my restlessness inward to self reflection. I want to hang onto what’s behind me but my grip is weakening and I’m being propelled forward.

“Enjoy it,” a voice is telling me. “Savor every moment but prepare for what’s next.”

It occurs to me that I’m in the Indian summer of my life. And for now that feels like the perfect place to be.