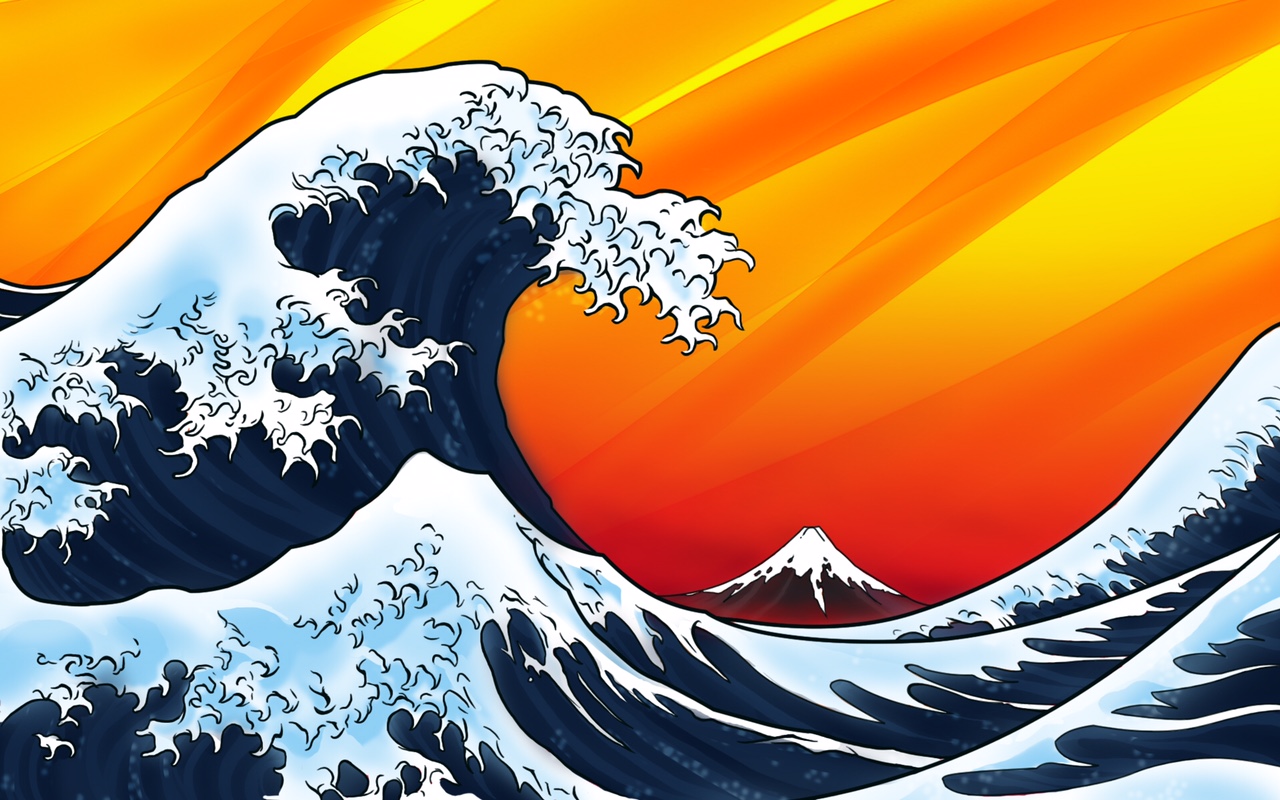 The morning hours just before I wake…it’s when I have my most vivid dreams. Perhaps it’s because I’m so close to waking that my dreams still lay on the surface of my consciousness. There’s no opportunity for them to be fuzzied and muddled into obscurity by another sleep cycle.

This one has moved me in a way that makes me inexplicably sad. I’m traveling to the coast—a strange and foreboding coast. Something is amiss. It’s obvious that something significant is going to happen. I’m attending a meeting inside a glass walled building which overlooks the sea. The waves are large and growing even larger. They are ominous, threatening. They are pregnant with meaning. An enormous wave crashes through the glass wall and overtakes everyone and everything in its path but I somehow manage to escape. Then I’m in my car preparing to leave the scene of devastation. I look out the window of the car and see my youngest son standing by the side of the road. He is disheveled in appearance. He explains that he was caught in the wave.

Why didn’t I know he was there, he asks. Was I just going to drive away and leave without checking for him?

I see the little boy inside the man and I ache.

I wake suddenly with a heavy heart. I can still feel the emotion and the terror of the wave. I look over at my husband who has just woken himself. I tell him I’ve had a disturbing dream but I can’t bring myself to describe it to him. That would make it more real right now—give it more power. And most of me wants to forget it, although part of me wants to return to it and watch it play out.

My husband just looks at me and rolls his eyes. “You think your dream was bad…,”  he trails off. His dream is still fresh and raw in his mind. It seems that while I was dreaming mine, he was dreaming his. He’s still recovering from his and can’t deal with mine right now.

I’m not sure what my dream means or what any dream means for that matter. I’m not even sure why we dream although I remember reading that we would be insane if we didn’t. Dreaming is like a valve where all our pressures are allowed to escape safely into the cosmos without damaging our psyches. We work things out in our dreams. We resolve conflicts. We fulfill fantasies. I know they’re necessary but a dreamless sleep seems so enticing to me right now.

My dream clings like a dripping blanket all morning. It trails after me for most of the day. Every time I think it’s gone, there it is. Several times during the day, I open up my mind and allow it to come rushing back in. I don’t want to let go of its impact on me. I don’t want to forget the powerful feeling I had when the wave struck, when I saw my son abandoned by the side of the road as I prepared to drive away from the destruction without him. But hour by hour its emotional grip weakens until all that I’m left with is the memory of that impact. I can’t feel it anymore, but I can still remember how it felt.

It’s finally time for bed and I switch off the lights.

“What a dream I had this morning,” I say to my husband as we lie there in the dark. I want to tell him about it…to describe the monstrous wave and the feeling of utter sorrow I had when I saw my son standing forlornly by the side of the road.

“And what a dream I had,” he says before I can share my dream with him. “A wave…a massive wave came crashing through the window…”