Skip to content
berlabooks@gmail.com
Home » Uncategorized » Ramblings on the Usefulness of Species
I recently read a comment on a blog that maligned the common wasp, comparing it unfavorably to the bee which everyone loves. The commenter was asking for respect for the wasp which she pointed out was not only not bad, but was vital. She worried that the wasp’s bad reputation might lead to its extinction.

All of which got me to thinking.

Is there such a thing as a bad species? A useless species? Does nature ever make a mistake and throw a species into the works just for the heck of it? A kind of joke to stir up the proverbial wasp’s nest? Or is nature always perfectly submitting only perfect species that (even if they don’t work out in the end) lead to something even better.

Take the dinosaurs. Go on, take all of them because there are too many to name and I don’t even know all their names. They seem to have come and gone without a single deleterious effect to anyone. Except themselves, of course. Although, I admit it would be cool if they were still around. Maybe we would have figured out how to domesticate them sometime in the past 65 million years. Or at least in the last couple hundred thousand.

Just think…Hannibal could have crossed the Alps on the back of a brontosaurus instead of an elephant. I think it would have taken less than half the time. And how much scarier would Genghis Khan’s army have been on the backs of raptors instead of those crazy little horses? Whole Foods would probably be stocking up on organic grass-fed T-Rex steaks just in time for summer barbecues.

What about the duck-billed platypus? Big mistake. It’s so obvious that nature messed up with this little guy, putting a duck’s bill on a beaver and forcing it to lay eggs. It was bound to become too attractive to the creepy humans who simply couldn’t live another day without a [hat, shoes, coat] made of its hide. And it didn’t have the teeth to defend itself. But…oh yeah, it’s not extinct anymore so enough of that.

Getting back to the much maligned wasp that in various parts of the country is called a yellow-jacket or even a hornet. It’s true they have a function which appears to be eating dead things. And also stinging people. Sometimes they enjoy taking leisurely dips in open cans of soda where they can doggy-paddle for hours until an unsuspecting drinker takes a gulp, thereby transporting the winged insect to the tender tissues of the mouth and throat which are super fun to sting.

Okay, I know I’m anthropomorphizing, and the poor thing is a living being longing for survival just like the rest of us. I was simply wondering…is the wasp absolutely necessary? *YES!* Should wasps be eliminated from the face of the earth? *NO!* Do they serve an important function? *YES!*

But what if…I mean, what if they weren’t around? What if there was a zombie invasion and it turned out that zombies only liked to kill wasps? Couldn’t the ants pick up the slack, eating dead things and all? At least eating the dead things that the zombies didn’t want. Couldn’t the vultures pitch in a little more instead of just hanging out in trees and acting cool? Couldn’t we volunteer to eat more road kill? We humans, that is.

If you’re speaking of lions or tigers or bears, the simple answer is no. They’re awfully big creatures with terribly large appetites and an ant couldn’t possibly be expected to keep up.

But a wasp? So tiny.

I’m not suggesting anything so please don’t go jumping to conclusions.

The question of whether nature ever makes a mistake has definitely not been answered here today. But I propose there is one creature which adds nothing positive to the health of the planet and actually works to its disadvantage.

Hint. It’s not the wasp.

The other thing I was wondering was what precisely does PU stand for? Yes, I realize it’s something people say when their olfactory senses are offended, but why exactly do they say it?

If you know the answer, I hope you’ll share. 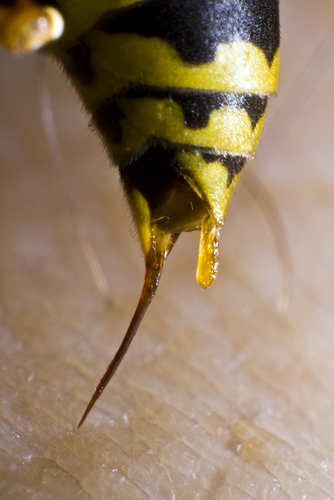 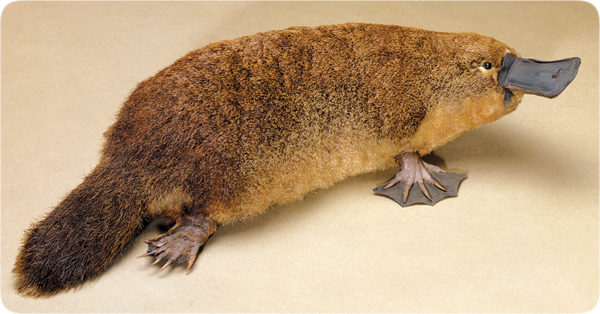