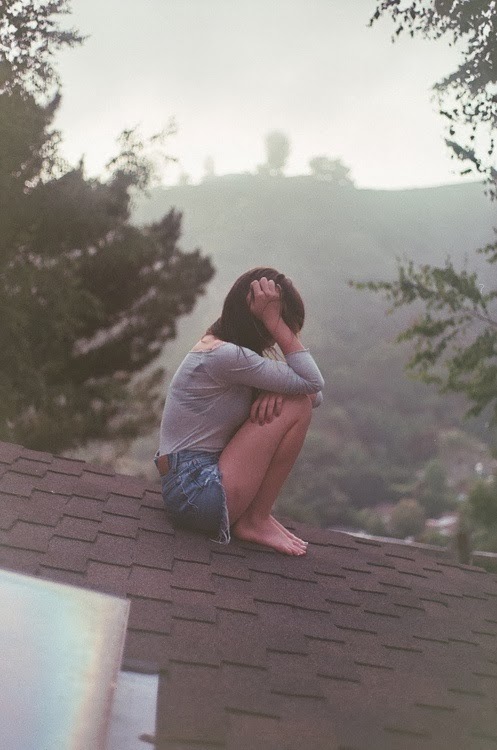 Angst: a feeling of dread, anxiety or anguish (Dictionary.com)

Teen Angst: when teenagers, for any number of reasons combined with their hormones and stress from school, get depressed. Contrary to popular beleif (sp), some teenagers actually do have it rough and have to deal with shit most adults don’t have to. Other teens don’t and just like to pretend they do. Either way, everyone has a right to be pissed off. (Urban Dictionary)

The Sixties: if you remember them, you weren’t there.

Ah, but I do remember them and yes I was there. I also remember my teen angst as acutely as if it was yesterday I fell under its spell.

I spend a lot of time thinking about teen angst. Hours and hours. Why? Because I write books about it perhaps in an effort to come to terms with mine at long last. Or maybe it’s the challenge I’m after. Recreating the intensity of a state of mind that, in the final analysis, wasn’t really all that bad.

When else do you live life so utterly in the present? And the present is where you’re supposed to live.

The anguish was real but it was also a matter of pride. Worn as a badge to distinguish myself from the generations before me who seemingly had forgotten how to exist on the razor’s edge.

A badge which would also distinguish me from generations that came after—still young enough to act as mere moons orbiting around their parental suns.

But getting back to the sixties….

Admittedly my teen years leaked into the seventies, but the important part—the angsty part—was well within that legendary decade. And I’m talking about the significant part of the sixties, not its infancy which had more to do with its less interesting cousin, the fifties.

I feel sorry for the generations after mine that didn’t grow up then. They have all the same angst for who knows what reasons. An overabundance of hormones? A necessary mental preparation for leaving the nest?

But I sometimes wonder if their angst feels empty and useless.

They don’t have the outlet that I had.

The angst of the times.

“When I was young,” my parents used to say, “I walked through ten miles of snow to get to school.”

But when I was young, the world spun off its axis. By the time it recovered a whole lot of things had changed.

Nearly 60,000 of my elder siblings’ peers had died. And even some of mine. Our country came to mutual agreement this shouldn’t happen again.

Civil rights became a reality, if not in practice, at least codified into law.

Women took a look around and empowered themselves.

And we had music worthy of our angst. Music unparalleled in the popular culture since then because it had such a big job to do. It had to unite our generation while dividing us from all others. It had to destroy the old and usher in the new. But its biggest job was to give us hope.

So how did I fit into all of this? I lived with my teen angst as though it were my best friend. In fact I shared it with my best friend and she shared hers with me.

I drove aimlessly for endless hours just to bathe in the freedom it gave me. Into the Sierra foothills. Past the sad twinkling lights of the downtown casinos.

I spent afternoons at the airport watching flights take off and imagining myself on them. Going where? I didn’t know or care.

I lived in Reno, a city that became a crossroads of sorts during the Summer of Love when throngs of youth from all parts of the country took a pause before proceeding to San Francisco with flowers in their hair.

The fact that I could see them but couldn’t join them was maddening. So near and yet so far. I longed to feel what they were feeling. To see what they would see.

And somewhere around that time I saw my first naked boy, a hapless young man pushed out of the boys’ locker room by his so-called friends. I was so shocked and surprised that he had hair down there, I failed to notice what else was down there. Yes, I was that naïve.

Oh, how wrong I was.

I’m happy to report that teen angst is alive and well, in fact it’s become a veritable cottage industry supporting authors and filmmakers of every genre from dystopian to contemporary romance.

So what’s a parent to do? Should you let your kid wallow in it? Should you cajole them out of it?

And where does teen angst go when we grow up?

From time to time I like to reconnect with my teen angst, breathe new life into it so I never forget. I never want to forget what it felt like to live life so keenly. So observantly. So in the moment, even though that moment could take a dark turn at unexpected times. What if felt like to be powerless, still under my parents’ control, but bursting with the power of independence already swelling within me.

Eventually I did make it to San Francisco, or nearby Berkeley. But by then my teen angst had begun to subside.

And eventually I did grow up and become a real live adult.

But I never want to forget.